Magical tips and tricks to guess your future on Christmas Eve

Magical tips and tricks to guess your future on Christmas Eve 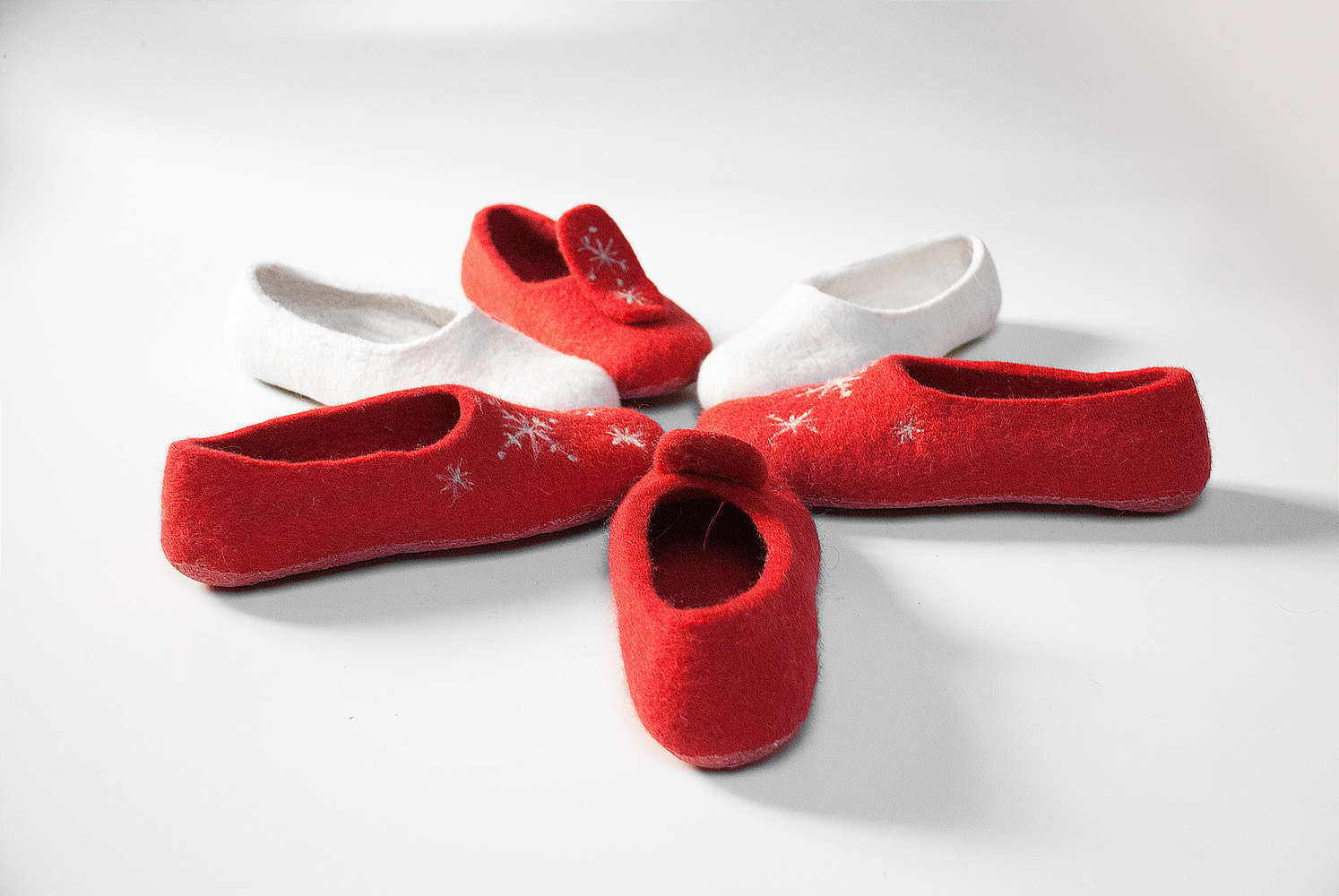 Back in the days, in Baltic countries, where Christian customs were strongly mixed with ancient tribal beliefs, Christmas Eve played much more important role that it does nowadays. The longest night of the year was significant for countless number of rituals and prophecies performed between dusk and dawn.

Prophecies were extremely popular, especially among unmarried girls.  Often their home accessories used to become medium, which connected our world with spiritual dimensions and helped to reveal future.

I guess there’s no need to repeat that two biggest interests for young girls were guys and shoes. Thus, shoes have always played an important role while trying to forecast love and relationship.

We collected three best-known Baltic rituals and prophecies for Christmas Eve, which are connected with shoes, and still popular to practise nowadays. Want to answer some questions about your future life? Check them out.